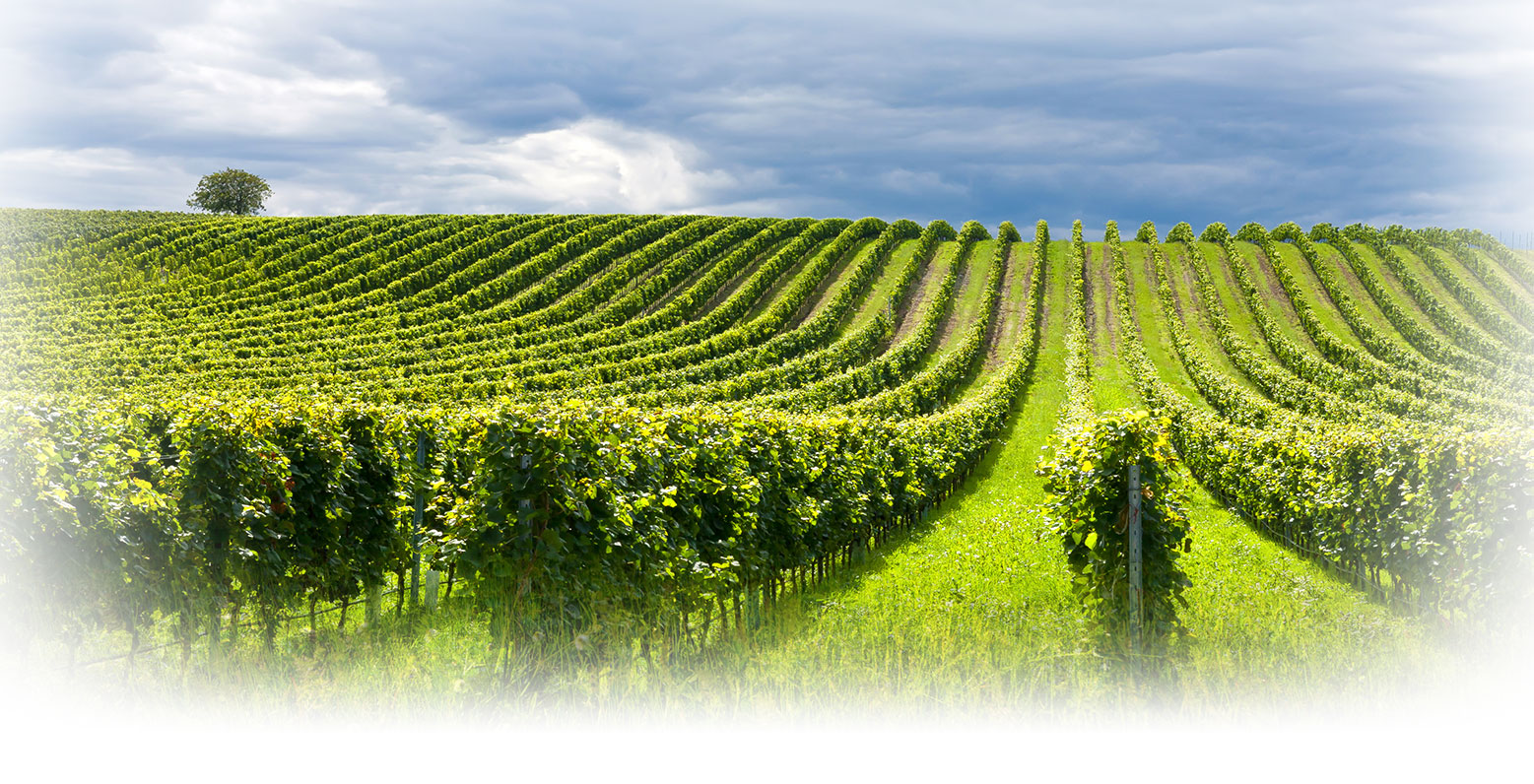 About the Housing Element

The Housing Element is one of the State-mandated components of the County’s General Plan. It provides a framework for the County to accommodate future housing needs, including planning for housing that is suitable for all income levels. The Housing Element has two main purposes:

The Housing Element is an eight-year plan and the 6th cycle update of the Stanislaus County Housing Element is underway and must be certified by the California Department of Housing and Community Development (HCD) by a pre-determined deadline, January 15, 2024.

The Housing Element includes a strategy for the County to meet its share of the Regional Housing Needs Allocation (RHNA). HCD determines the total number of new housing units that each region must accommodate during the eight-year planning period. The Stanislaus Council of Governments (StanCOG) is responsible for initiating discussions with the public and representatives from local jurisdictions to finalize and adopt the methodology to allocate the region’s housing needs among member jurisdictions. Through land use and zoning regulations, Stanislaus County must plan for its share of the RHNA, including housing that is affordable to households at all income levels.

The Housing Element update will assess how current demands are being met and will plan for projected housing needs over the next eight years. The Housing Element also addresses housing for special needs populations, such as persons with disabilities, very low-income residents, and persons experiencing homelessness. The County’s housing strategy must also reduce any identified barriers to equality and opportunity.

In addition, the Housing Element update must include the following:

When and why does the Housing Element need to be updated?

State law requires regular updates to the Housing Element to ensure relevancy and accuracy. These updates are currently required every eight years. The time from one update to the next is called a housing cycle. Stanislaus County is currently in the 5th housing cycle that began in 2015 and will end in 2023. The upcoming 6th Housing Element cycle will cover the next eight-year planning period (2024-2032).

What is the Regional Housing Needs Allocation (RHNA)?

The RHNA decides the number of residential units the county must plan for in the Housing Element. The RHNA identifies the number of residential units required for each economic income segment, which includes very-low, low, moderate, and above-moderate incomes. The calculation of income levels is based on Area Median Income (AMI), which for Stanislaus County is $60,500 per year for a household of four. Additional information can be found at https://www.stancog.org/rhna.shtm

Must cities and counties build the housing required by RHNA?

While cities and counties do not generally build housing - that is the function of private developers - they do adopt plans, regulations and programs that provide opportunities for how and where housing development occurs. Although the Housing Element identifies sites that are available in the county to plan for future housing, it does not mean the property owner is required to build the housing within the next eight years or any time in the future. Rather, the County is required to identify sites that are suitable for development and may implement programs to support housing development.

What makes a house affordable to an income group?

In a word, density. The foundation of State’s Housing Element Law is based on the premise that density is a proxy for affordability. The idea being, the more housing units on a site (density) translates to lower construction costs per unit, which translates to lower rental/sale prices of those units (affordability). Based on this, California Department of Housing and Community Development (HCD) assigns minimum density figures to each income category. In Stanislaus County, HCD identified a zoning density of least 20 dwelling units per acre to be appropriate for the development of housing that can accommodate low-income households.

How will housing locations be selected?

The updated housing plan must show the exact locations where future housing can be built and identify the potential number of homes that can be built at those locations. The County’s Housing Element includes an inventory of the sites that are compliant with current legislation and shows where housing units can be accommodated. The sites must be vacant or underutilized and have potential for development during the eight-year planning period. Some of the sites identified may be already zoned for housing that can accommodate a certain percentage of the RHNA income categories.

The County may establish criteria and eliminate sites based on the following:

Criteria to support additional housing may include:

Per the HCD Site Inventory Guidebook, sites best suited to accommodate the RHNA for lower income households should include factors such as:

The County’s housing opportunity sites plan is also developed with input from residents during the housing element update process.

In order to address new legislation, additional updates to the General Plan are required as a result of the Housing Element Update. Upon an update to the Housing Element, the Safety Element must be updated along with incorporation of environmental justice policies.

The Safety Element describes the natural and manmade hazards that could impact people and property in the County. State law requires safety elements to be updated at the same time as housing element updates. New information on impacts resulting from climate change will be added to the Safety Element. The goal of the Safety Element is to reduce the potential short and long-term risk of death, injuries, property damage, and economic and social dislocation resulting from fires, floods, droughts, earthquakes, landslides, climate change, and other hazards. State law requires jurisdictions to update the Safety Element upon the next revision of the Housing Element. The major hazards that could impact Stanislaus County include:

In September 2016, Senate Bill 1000 was adopted to require jurisdictions with “disadvantaged communities” to incorporate environmental justice goals, policies, and objectives into their general plans. Disadvantaged communities are neighborhoods with low-income households that are exposed to pollution (e.g., freeways, landfills). These communities are typically identified through a mapping tool or other measures that help identify communities that are most affected by many sources of pollution, and where people are often especially vulnerable to the effects of pollution. State law requires environmental justice policies to be incorporated into the general plan upon the adoption of two or more general elements, as well as promotes civil engagement in the public decision-making process in an effort to address the needs of disadvantaged communities. Stanislaus County is in the process of updating both the Housing Element and the Safety Element, which also requires the County to include the environmental justice policies in the general plan.

What is Environmental Justice?

According to California Code section 65040.12, environmental justice is the fair treatment of people of all races, cultures, and incomes with respect to the development, adoption, implementation, and enforcement of environmental laws, regulations, and policies.

Stay informed throughout the Housing Element, Safety Element, and Environmental Justice policy process. Sign up to receive surveys and updates via email, and check back for meeting announcements, workshop materials, and public documents for review. Click here to sign up.

* Appointments during these times may be possible. Call 209-525-6330 to schedule an appointment.

Holiday Closures: Our office will be closed on the following days: