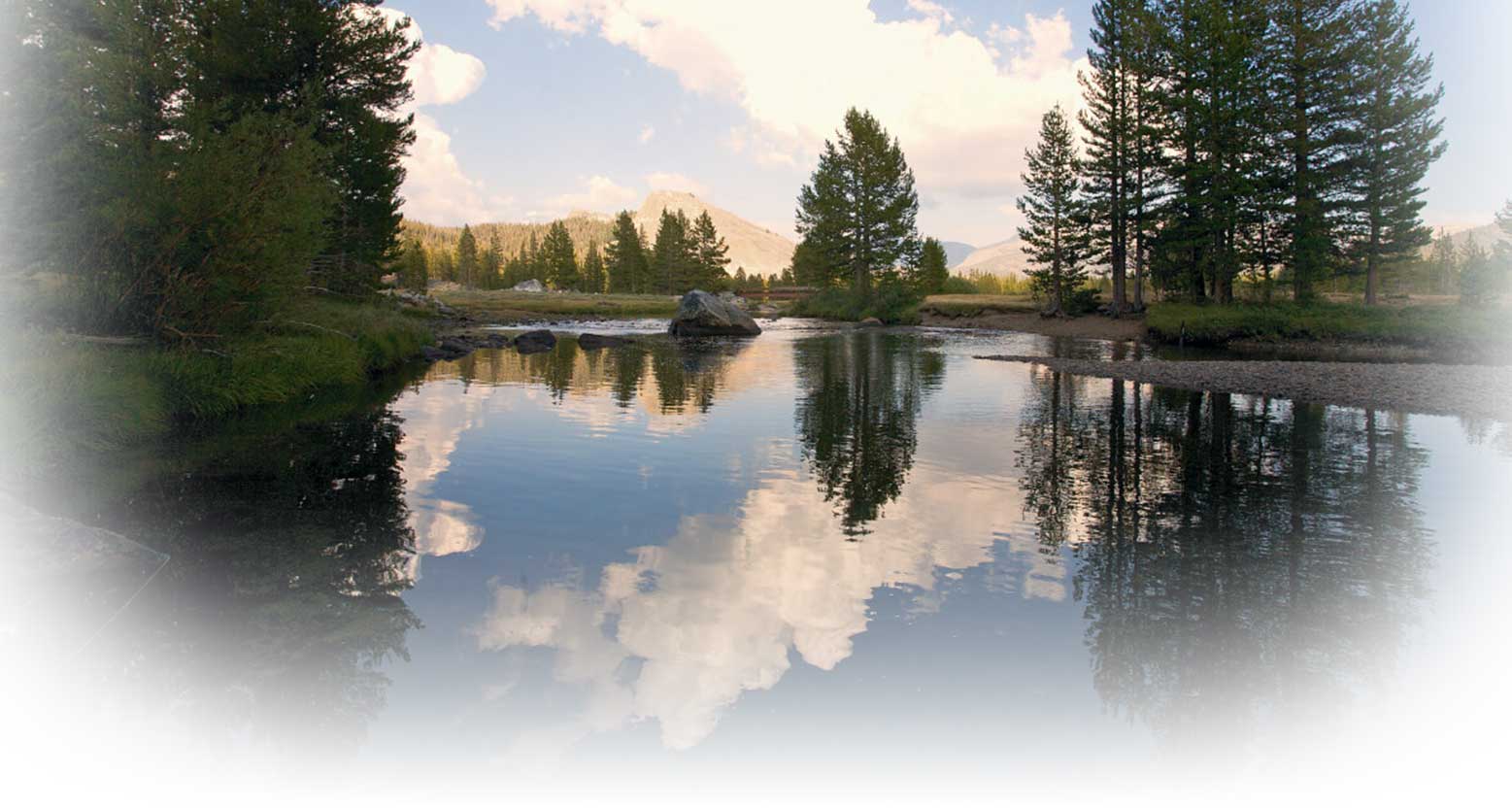 Catch Basin (also known as a storm drain): Box-like underground concrete structure with openings in curbs and gutters designed to collect runoff from streets and pavements.

Conduit: Any channel or pipe for directing the flow of water.

Construction General Permit: An NPDES permit issued by the State Water Resources Control Board (SWRCB) for the discharge of stormwater associated with construction activity from soil disturbance of one (1) acres or more.

Conveyance System: Any channel or pipe for collecting and directing stormwater.

Culvert: A channel or a large diameter pipe that crosses under a road, sidewalk, etc.

Discharge: A release or flow of stormwater or other substance from a conveyance system or storage container.

Erosion: The wearing away of land surface by wind or water. Erosion occurs naturally from weather. Runoff can be intensified by land-clearing practices.

Estuary: Body of water at the lower end of a river which is connected to the ocean and is semi-enclosed by land. In an estuary, sea water is measurably diluted by freshwater from the land.

Fertilizer: A substance, such as manure or chemical mixtures, that is used to make soil more fertile.

First Flush: The first big rain after an extended dry period (usually summer) which flushes out the accumulated pollutants in the storm drain system and carries them straight to local waterways.

Grading: The cutting and/or filling of the land surface to a desired shape or elevation.

Gutter: Area formed by the curb and the street. Helps prevent flooding by channeling runoff to storm drains.

Hazardous Substance: Any material that poses a threat to human health and/or the environment. Typical hazardous substances are toxic, corrosive, ignitable, explosive or chemically reactive.

Hazardous Waste: By-products of society that can pose a substantial or potential hazard to human health or the environment when improperly managed. Possesses at least one of four characteristics (flammable, corrosivity, reactivity or toxicity) or appears on special Environmental Protection Agency (EPA) lists.

Household Hazardous Waste: Common, every-day products that people use in and around their homes (including paint, paint thinner, herbicides and pesticides) that, due to their chemical nature, can be hazardous if not properly disposed.

Illegal Discharge: Any non-stormwater flow either intentionally or inadvertently discharged to the City's storm drainage system. This does not include discharges authorized by an NPDES permit or discharges resulting from fire fighting activities.

Impervious Surface: Paved surface or other land cover that does not allow water to percolate into the ground.

Industrial General Permit: An NPDES permit issued by the State Water Resource Control Board for the discharge of stormwater associated with industrial activity.

Metals: Elements such as mercury, lead, zinc, nickel and cadmium that are of environmental concern because they can accumulate in the food chain and, in high enough concentrations, can be hazardous to the environment and the public's health.

Non-Point Source Pollution: Pollution which does not come from a single, identifiable point, but from a number of points that are spread out and difficult to identify and control, such as residential neighborhoods.

Non-Stormwater Discharge: Any discharge to surface waters, storm drains, or any other stormwater drainage facility that is not composed entirely of stormwater. Examples include process wastewater, non-contact cooling waters and sanitary wastewater.

Notice of Intent (NOI): A formal notice to State Water Resources Control Board submitted by the owner/developer that a construction project is about to begin. The NOI provides information on the owner, location, type of project, and certifies that the permittee will comply with the conditions of the construction general permit.

Outfall: Opening at the end of a storm drain system that allows water to flow into a channel, lake, river, bay or ocean.

Percolation: Process where surface waters are absorbed through the soil into ground water.

Pesticide: A chemical or biological agent used to kill insects.

Point Source: Any discernible, confined and discrete conveyance from which pollutants are or may be discharged. Examples include pipes, ditches, channels, tunnels, conduits, wells, container collection systems or vessels.

Point Source Pollution: Pollution from a single identifiable source such as a smoke stack or a sewage treatment plant.

Pollutant: Generally are substances introduced into the environment that adversely affect the usefulness of a resource.

Pollution: A human or naturally caused change in physical, chemical, or biological conditions that result in an undesirable effect on the environment.

Retention: The storage of stormwater to prevent it from leaving the development site; may be temporary or permanent.

Runoff: Water originating from rainfall and other precipitation (such as sprinklers) that is found in drainage facilities, rivers, streams, springs, seeps, ponds, lakes, wetlands and shallow groundwater.

Sanitary Sewer System: A network of pipelines carrying sewage to a wastewater treatment facility. In Stockton, storm drains are separate pipeline systems and are not connected to sanitary sewers.

Sediment: Finely divided solids usually derived from rocks, soil, or biological materials which are carried and deposited by stormwater.

Sedimentation: The process of depositing soil particles, clays, sands, or other sediments that were picked up by runoff.

Slough: An inlet on a river.

Source Control: Action to prevent pollution at its origin.

Storm Drains (also known as drop inlet, drain inlet or catch basins): Grated or unguarded opening in or at the side of the curb or gutter into which runoff flows.

Stormwater: Rain and water from irrigation, garden hoses, or other activities that can wash materials such as motor oil, pet waste, trash, paints, fertilizers, and pesticides off of streets, parking lots, yards and landscapes and into the storm drain system.

Stormwater Pollution Prevention Plan (SWPPP): In compliance with the State General Permit, the SWPPP is a document which identifies sources and activities at a particular facility that may contribute pollutants to stormwater and commits the operator to specific control measures and time frames to prevent or treat such pollutants.

Total Maximum Daily Load (TMDL): A calculation of the maximum amount of a pollutant that a water body can receive and still meet water quality standards. It is the sum of the allowable loads of a single pollutant from all contributing point and non-point sources.

Watershed: Geographic area of land from which all runoff drains into a single waterway.