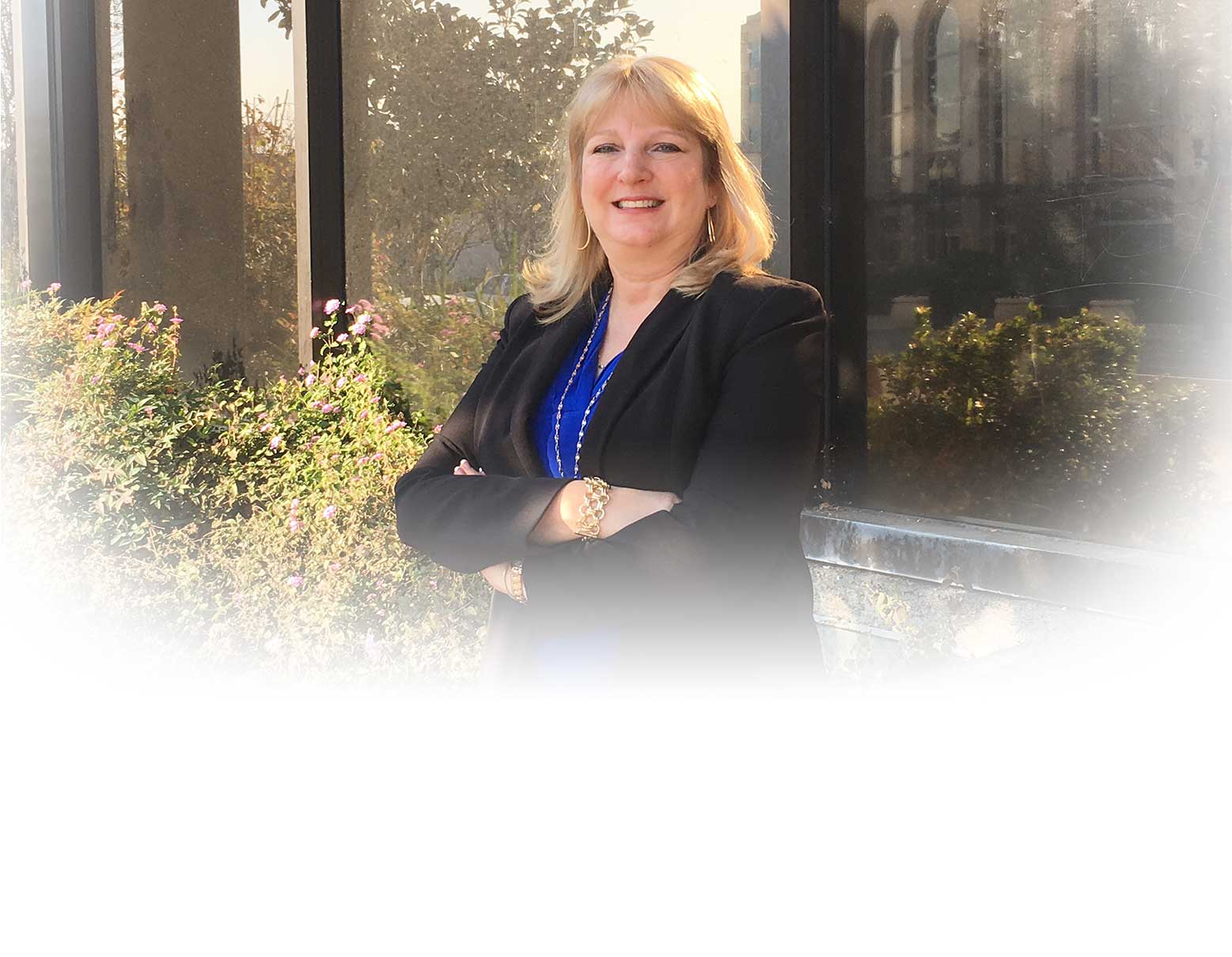 READY TO SERVE YOU

FOR CLERK-RECORDER SERVICES, VISIT OUR REMODELED OFFICE AT 1021 “I” STREET, MODESTO. WE ARE OPEN TO THE PUBLIC WEEKDAYS, 8 TO 4.
Please enter at the doors near 11th and I Streets 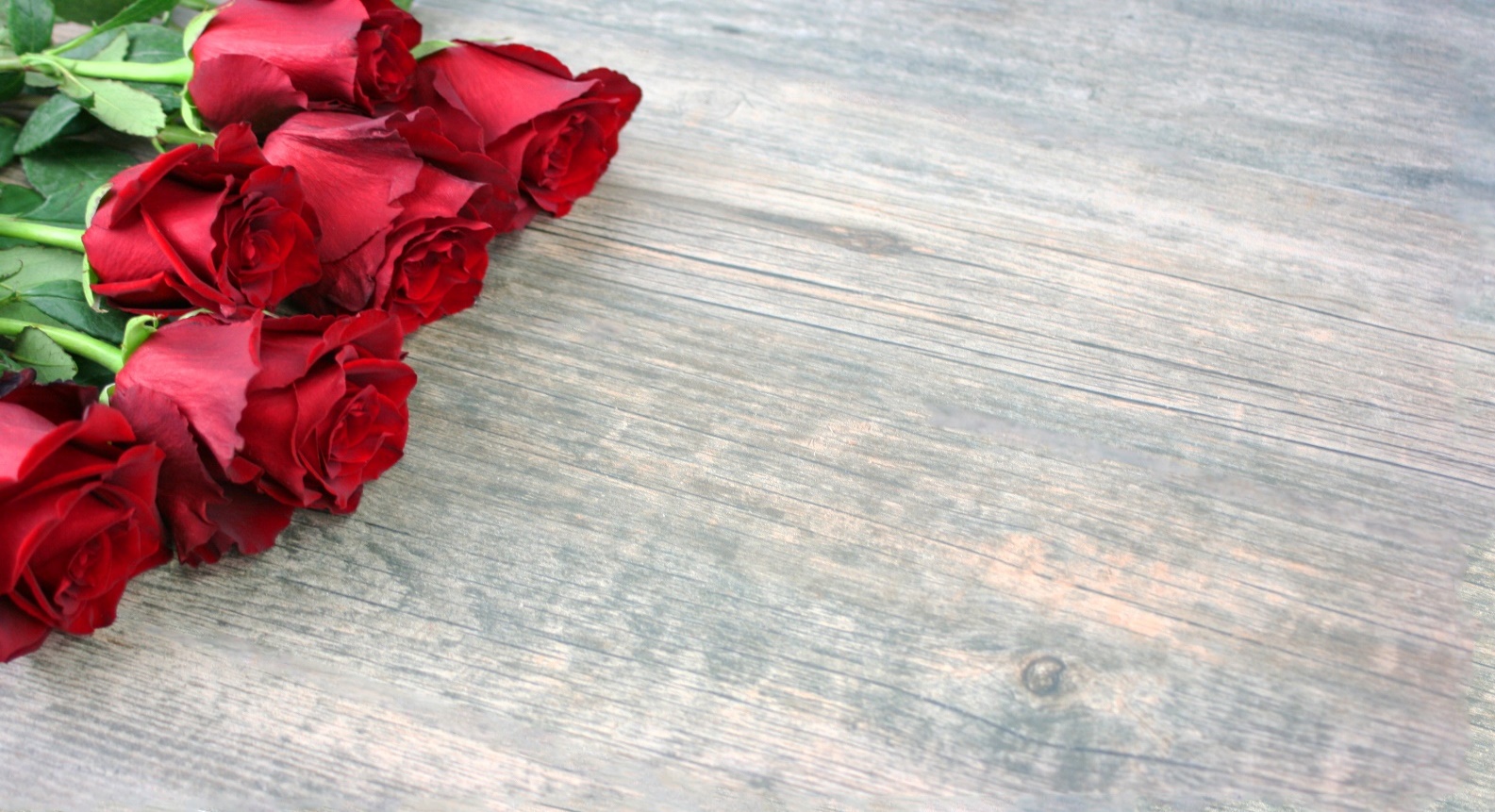 MAKE YOUR SPECIAL DAY EVEN MORE MAGICAL WITH “MARRIAGE AT THE MANSION.” STANISLAUS COUNTY CLERK-RECORDER DONNA LINDER INVITES COUPLES TO GET MARRIED AT McHENRY MANSION ON FEBRUARY 14.
SCHEDULE AN APPOINTMENT AT 209-525-5251 TO OBTAIN A LICENSE BY FEBRUARY 10.

In addition to the above functions, the County Clerk serves in the ex-officio roles specifically listed in the Government Code for general law counties as the Registrar of Voters and Commissioner of Civil Marriage.

Historic View of: The County Clerk

The role of clerk has been around for as long as there has been government and can be traced back before Biblical times. Ancient Greece had a secretary/clerk who read official documents publicly. At the opening of a meeting, one of his first duties was to decree a curse upon anyone who should seek to deceive the people.

The title “Clerk” developed from the Latin clericus and in the Middle Ages, when scholarship and writing were limited to the clergy, the term “clerk” came to mean a “scholar”. This was especially meant for one who could read, write and thus serve as a notary, secretary, accountant, and recorder.

In the 7th century England, Saxon kings marked off their kingdom into areas called “shires,” the Saxon word for “share.”

In time, the king began naming an official in each shire to administer the king’s policies locally. The official was known as the “shire-reeve” – or as he soon came to be known “sheriff.”

In France, the ruling Duke of Normandy began awarding key supporters, called “counts” with areas of land to administer called a “county.” When William, Duke of Normandy, conquered England in 1066 at the Battle of Hastings, he brought his practice of awarding his counts with land. In England the name “shire” was replaced by the French word “county”. Clerks, sometimes called “Keepers of Records,” were subordinate officers of justice and reported to the Sheriff as one of the key officers of the county.

When the colonists came to America they set up forms of local government to which they had been accustomed, and the office of clerk was one of the first to be established. The first government in America was formed in 1634 at James City, Virginia. The clerk kept all the vital records for birth, marriage and death, as well as, various other records of appointments, deeds, meetings, and the election of officers. Clerks were also in charge of sweeping the meeting house, and ringing the bell for meetings. Martha Washington’s father was a county clerk in Virginia in 1730.

In California the Constitution of 1849 provided for the offices of clerk, district attorney, sheriff, coroner, and supervisors. The following year in 1850 legislation was crafted which defined the roles of the County clerk and the recorder including duties often administered by the same individual.

Stanislaus County office duties historically included County Clerk, Clerk of the Board of Supervisors and Clerk of the Superior Court.

On January 9, 1980 the Clerk of the Board of Supervisors became a separate position under the Chief Executive Office.

On August 22, 1989 the Board of Supervisors approved the separation of the County Clerk-Recorder & Registrar of Voters from the Clerk of the Superior Court. The Superior Court clerk retained functions relating to judicial actions, procedures, and records. The County Clerk retained the functions relating to marriage license issuance, the performance of civil marriage ceremonies, fictitious business name filings and indexing, qualification and registration of notaries and miscellaneous statutory issuance of oaths and filings.

Historic View of: The County Recorder

Historically governments have used control of land ownership to be oppressive in governing those they rule. In many countries today citizens are prevented from knowing who owns land unless the 'government' allows them to know.

The founders of this country believed that ownership of private property was the basis of a free society, and was essential for the preservation of wealth and happiness. Owning real property provides a place to assemble and speak freely. Selling or borrowing against your land provides an opportunity to attain prosperity. The purpose of recording documents and the significance of this process is to prove ownership of private property. There is no requirement to record property documents. California government is structured to protect private property ownership by the use of a system where copies of all documents that affect property are recorded into a single public repository in each county known as the "Official Records". Providing public access to all property records protects against secret conveyances and prevents power over private property by the government.

After documents are recorded, they are indexed and are open to public inspection to provide constructive notice to subsequent purchasers and lenders. The sequence in which the series of documents have recorded is known as "the chain of title". If the Official Records show that throughout the history of each parcel of land, the legal owner of record transferred the property, then there is no break in the chain of title and ownership can be established.

In order to prove ownership of real property in California, any member of the public doing due diligence may research the records of the County Recorder, Assessor and other government taxing agencies. The potential buyer or lender will review all of the documents that may have impacted the property since it first came into private ownership. Every document recorded against a piece of property is checked and verified for authenticity and relevance. Ownership can be proved if throughout the history of the property the rightful owners properly sold their land. In order for this system to work, all documents that have ever been recorded must remain open to public inspection and on record forever. This is the way that property rights have been proven since the founding of this country. If even one document were removed from the records or shielded from the public eye, the entire system of recording land transactions is compromised.

Currently, there are no provisions to "un-record" documents from the Official Records. If a document were redacted from the Index, or from the Official Records, it would no longer provide constructive notice that a transaction had occurred, creating a break in the chain of title and causing the entire system of recording land transactions to be defective. There would be no way for the public to definitively prove ownership to private property.

April 13, 1850
Common Law of England adopted by Provisional Legislature
September 9, 1850
California was admitted into the Union
March 3, 1851
Congress enacted "An Act to Ascertain and Settle the Primate Land Claims of the State of California"
1897
County recorder made official registrar of land titles when Congress passed the Torrens Land Registration Act 1897

More than 600 types of documents are considered recordable in California.

The Clerk-Recorder’s office will be under construction for a few months. We are ready to serve you at two temporary sites.