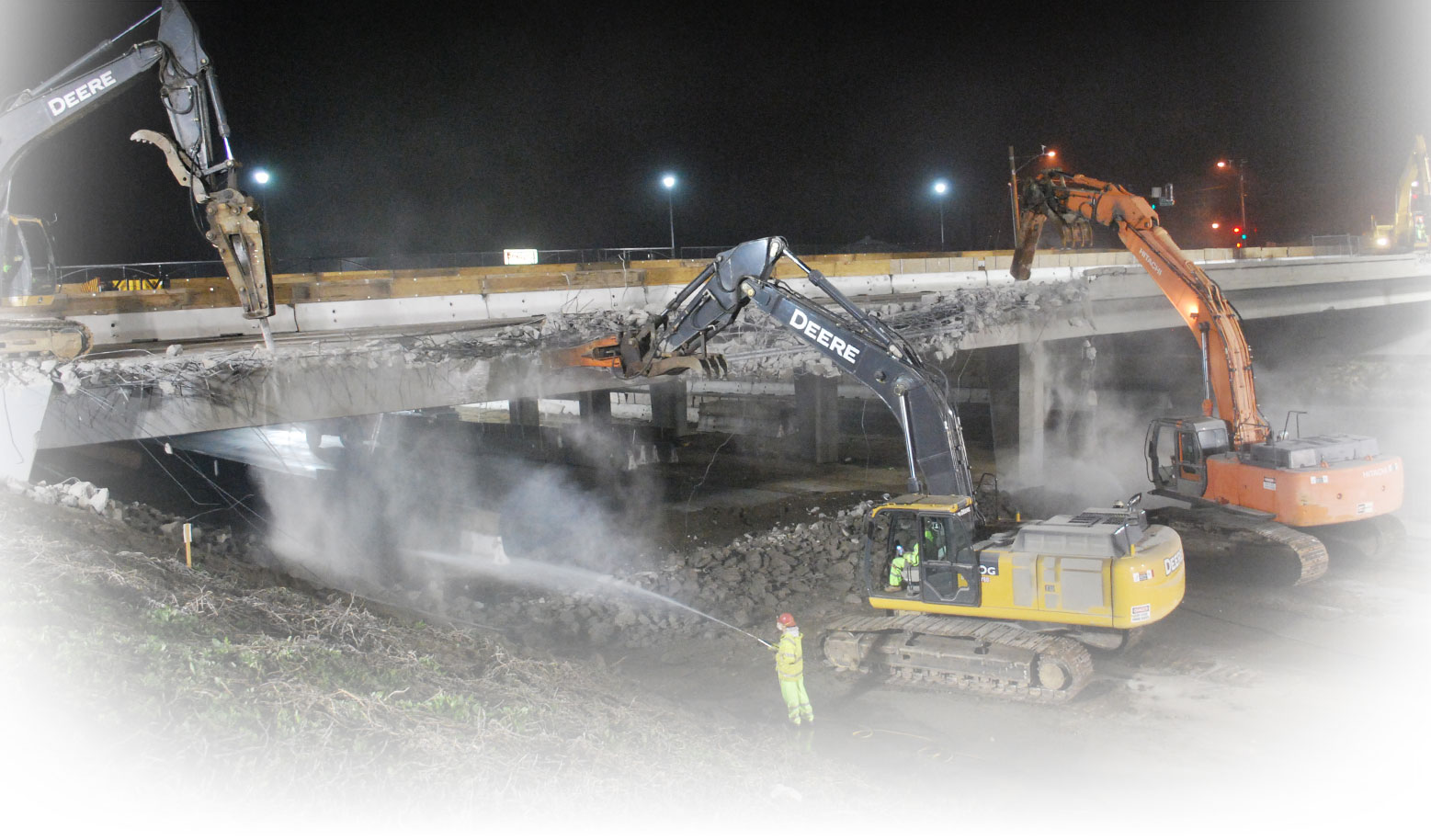 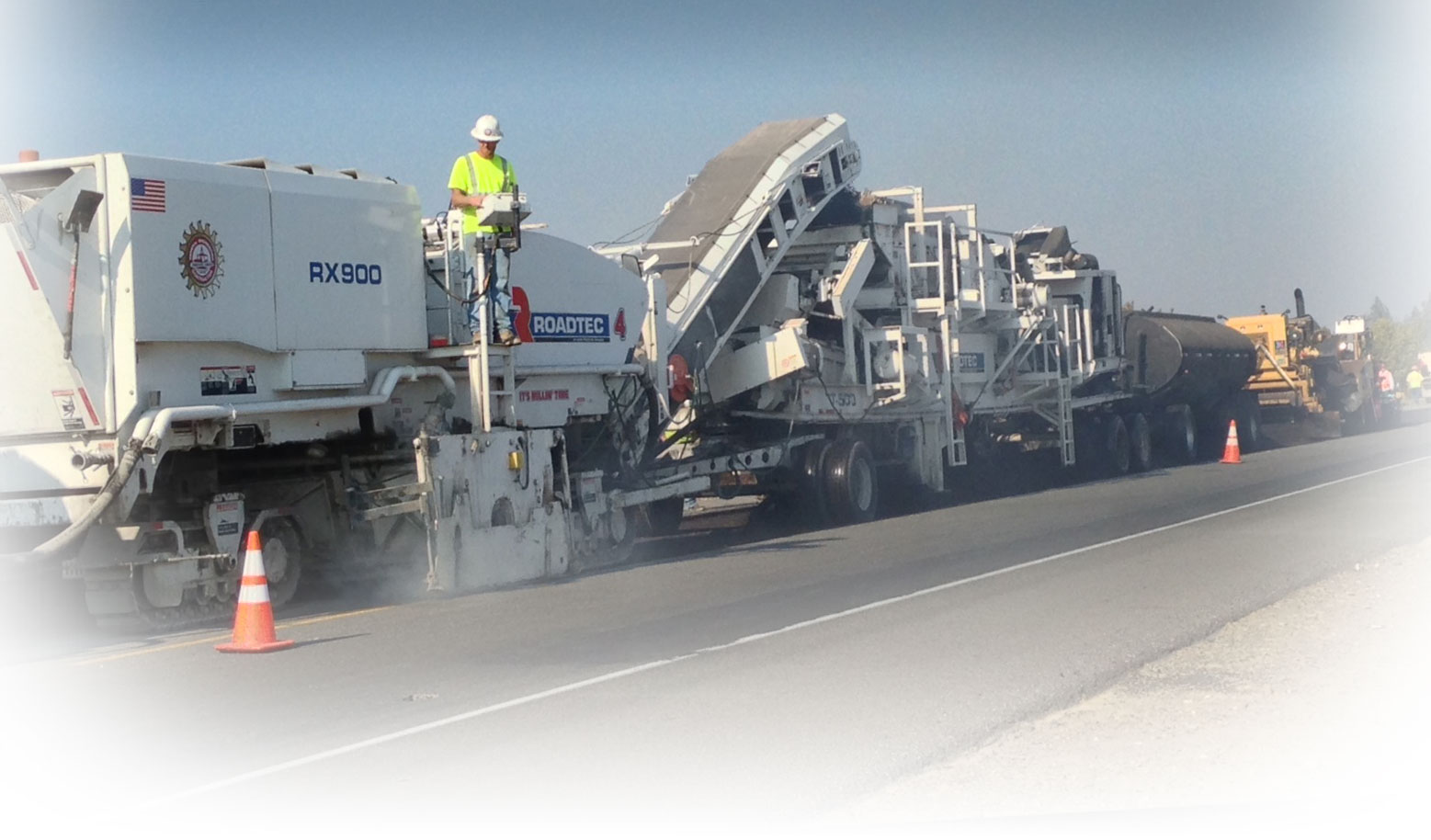 As stewards of public funds Stanislaus County Public Works makes every effort to adhere to industry Best Management Practices (BMP) by maintaining roads in good working condition rather than waiting until they have deteriorated to an unusable state and require repair or replacement. When the pavement condition is evaluated by engineers and determined to be "Good" or "Fair," preventive maintenance treatments (such as slurry seals, chip seals, thin overlays) are the most cost-effective and practical option as it interferes less with commerce and the public’s mobility and is more environmentally friendly than rehabilitation or reconstruction.

The Urban Pavement Preservation Program (UPP) is Stanislaus County’s BMP for urban neighborhoods. This program is funded by the ½-cent sales tax for transportation known as "Measure L". The County generally receives $5 to $6M per year for local roads maintenance, traffic management, and pedestrian/bicycle projects and dedicates approximately $3M of this funding annually for this program. East Oakdale is the fourth UPP project, Salida, Empire, and Del Rio are some of the previous neighborhoods and communities improved by this program over the last four years. The UPP projects are scheduled to be preserved three times each over the next 20 years, ensuring every County urban road is maintained three times during the 25 year life of Measure L.

Some of the Measure L funding is used for Federally mandated Americans with Disabilities Act (ADA) improvements in accordance with the County’s adopted ADA implementation plan. Many curb ramps were replaced this year as Stanislaus County Public works is required by the County's ADA Self-Evaluation Report and transition Plan to replace non-compliant curb ramps with ADA compliant curb ramps any time improvements exceeding what is involved in a slurry seal are performed. Public Works has a backlog of approximately $200M in ADA needs that will need to be completed.

Slurry seals achieve final look and finish over the first six months to a year depending on weather and volume of traffic. The slurry seal surface will get smoother and more uniform over time. Most scuffs from vehicles steering in-place will heal with the kneading action of the rubber-tired vehicles.

The project has a one-year warranty. If you see an area that you have questions about or comments, please contact Public Works at 209-525-4130 with your name, number and address; or submit an issue, concern or question online using the County’s Customer Service Center.

For more information about the slurry seal process please visit this informational website.