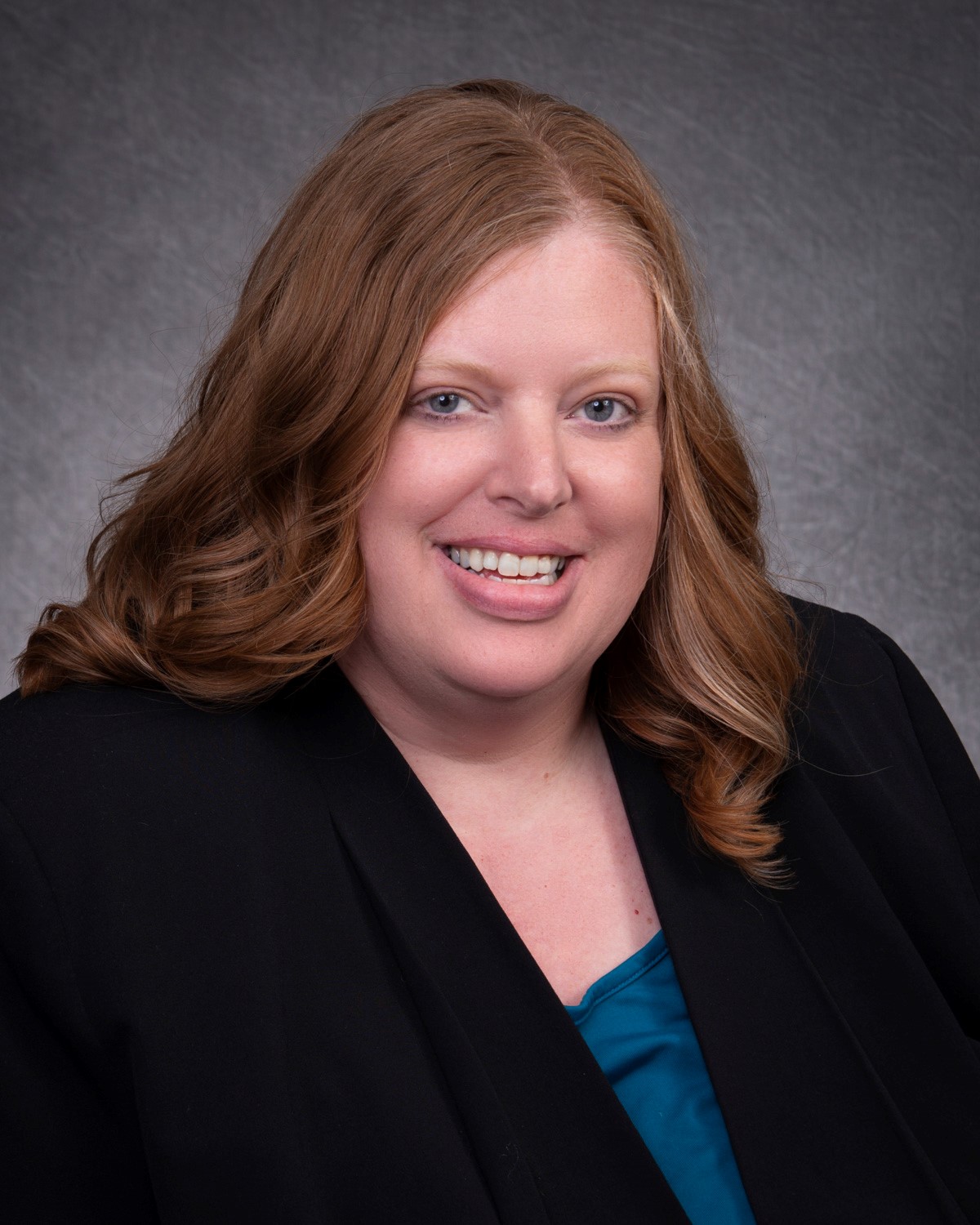 Christine Huber is the Director of the Stanislaus County Community Services Agency (CSA). She is dedicated to ensuring the safety and well-being of children, families, people with disabilities, and the elderly in Stanislaus County.

Christine graduated from University of California, Davis with a Bachelor of Arts degree in Psychology in 1994 and received her Master’s Degree in Social Work from California State University, Stanislaus in 1997.

She began her career with Stanislaus County and was hired by CSA as a Social Worker in Child Welfare Services in the Adult, Child, and Family Services Division (ACFSD). She was promoted and became a social worker supervisor in 2000. Christine has held various management positions in Child Welfare Services, including as a Senior Manager overseeing child abuse prevention programs.

In August 2016, she was promoted to Assistant Director of ACFSD. She was appointed Director in April 2022. Christine will oversee more than 1,000 county employees and four divisions within CSA: ACFSD, StanWORKs, Finance and Operations, and Housing and Homeless Services.

Christine has served as Co-Chair of the Child Abuse Prevention Council since 2014. She joined First 5 Stanislaus as a Commissioner in 2022.