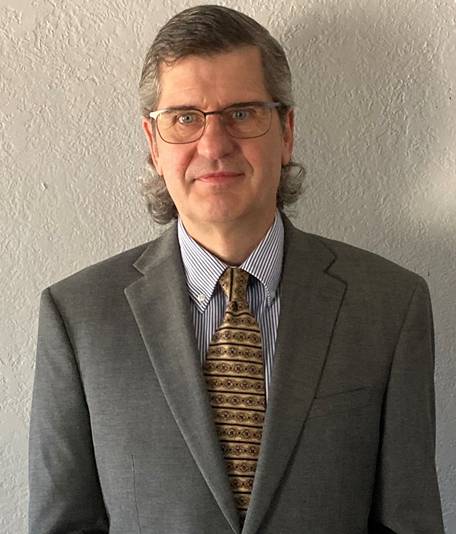 Vaughn Maurice is the Executive Director of the Stanislaus Animal Services Agency (SASA). The agency oversees animal services for Stanislaus County, Modesto, Ceres, Waterford, Patterson and Hughson. SASA enforces all relevant laws regarding the care and control of domestic animals, provides aid and services to help the public locate their lost animals and manages unclaimed animals through adoptions.