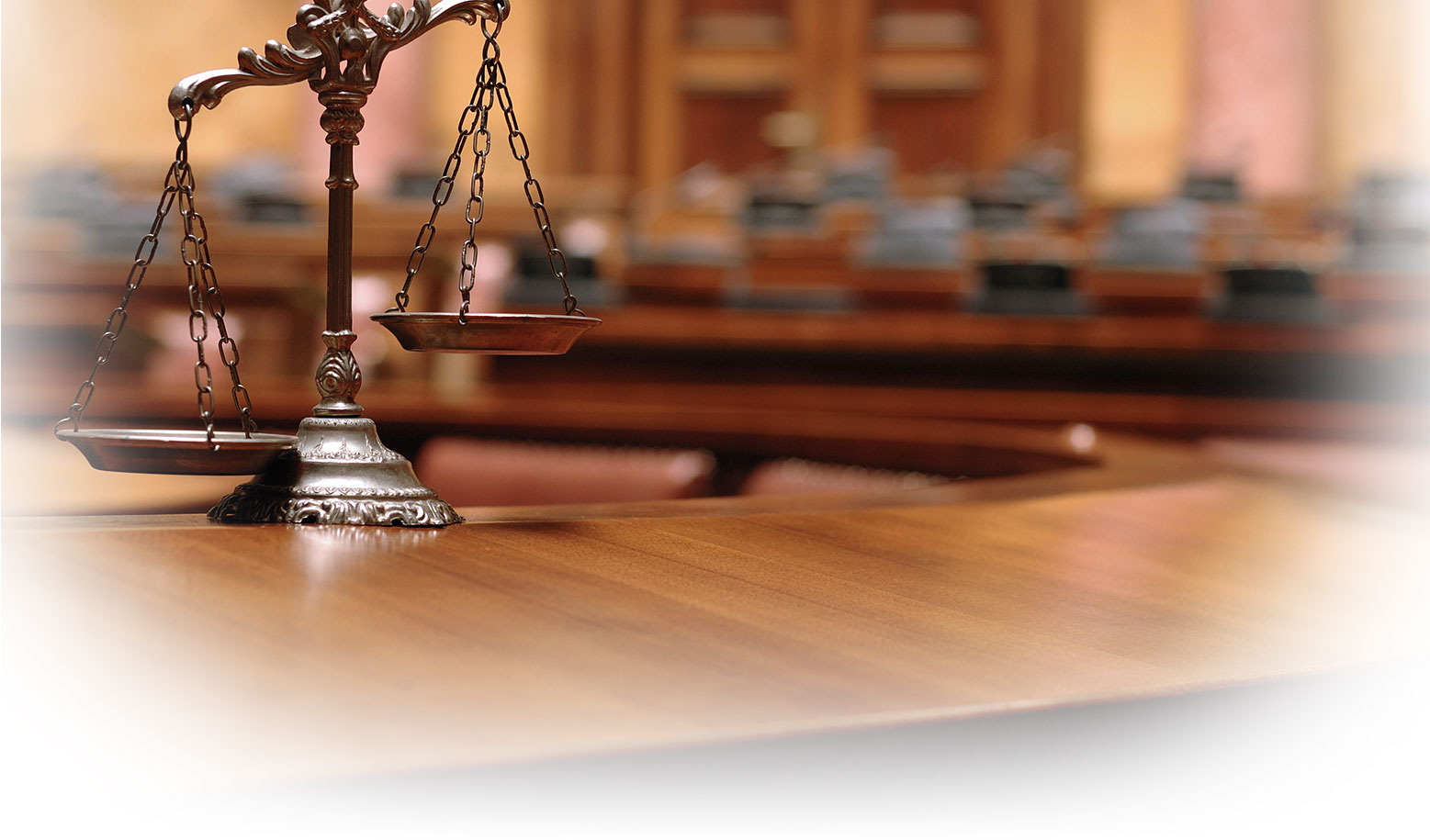 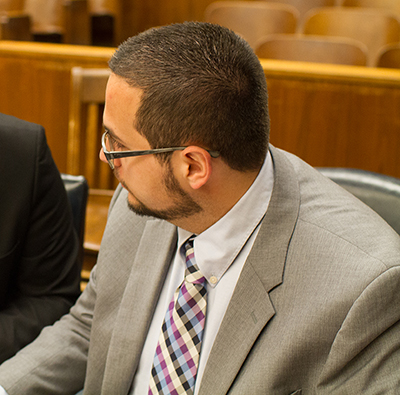 What Happens if I'm Charged with a Felony?

The law defines crimes in terms of punishment. A felony is a crime that can be punished by up to one year in the county jail [if probation is granted] or a longer term in state or local prison [if probation is denied].

The timeline for a felony case is:

Your first court appearance after your arrest is called an arraignment. You will appear briefly before a judge who will advise you of your constitutional rights, give you a copy of the charges [called a complaint] and ask if you wish to be referred to the public defender. Only those who cannot afford to hire a lawyer are eligible for our services.

When you next appear in court, the judge will ask you to enter a plea and set future court dates. The court may also take up the issue of your bail. If you are eligible for the services of the public defender the attorney will 1) go over the police report with you [so you know the allegations that you are facing], 2) find out from you what really happened, 3) determine what investigation needs to be done, 4) answer your questions, and 5) begin to formulate a defense.

It is important to tell your public defender everything about your case. Be sure to bring any materials relevant to your case. The interview is strictly confidential and will not be disclosed to the court or the district attorney.

You should not speak to anyone about your case except your public defender. This is especially true for other inmates, but also includes friends and family members. Remember that jail telephone calls are monitored and anyone with whom you discuss the case could be called to testify at trial against you.

Stanislaus County public defenders are all licensed attorneys. They have all passed the California State Bar and are highly experienced. They are public defenders because they want to practice nothing but indigent criminal defense. Each one has completed a comprehensive training program that is widely regarded as the finest in the state.

When you return to court, your public defender will appear with you. When the judge asks you to enter a plea most defendants initially enter a "not guilty" plea – even if they ultimately hope to settle their case short of trial. [A "not guilty" plea can easily be changed, but a "guilty" or "no contest" plea is hard to rescind.]

If you are in custody, your public defender may also bring up the issue of bail. Initially, your bail will be set according to a bail schedule determined by Stanislaus County superior court judges. Your lawyer can ask the court to lower the standard bail or release you on your promise to appear in court. Such a request can be based upon a variety of factors.

The pretrial hearing is an opportunity to see if your case can be settled without a trial. This is sometimes called "plea bargaining" and it occurs in every case. Your public defender meets with the district attorney with the goal of securing a reduction of the charges and sentence in exchange for your plea of "guilty" or "no contest".

If you decide to enter into a plea bargain, you will be asked to give up your right to have a jury trial. You will then enter a plea of guilty or no contest to at least one of the charges. Your case may be referred to the probation department for a "presentence report," and continued at least 28 days for sentencing.

If you choose not to enter into a plea bargain with the district attorney, your case will be continued for preliminary hearing. The fact that your public defender vigorously pursues the best settlement in your case does not mean that she expects you to plead guilty. Our attorneys will, in every case, be pursuing two parallel goals that may, at first glance, seem to be mutually exclusive: 1) obtaining the best possible resolution or plea bargain; and 2) preparing the case for trial.

It is absolutely essential to prepare a case for all contingencies. Our attorneys will offer advice, based on their experience and based on the evidence that is likely to be presented, as to what the most likely outcome of a trial will be. However, the decision about whether to go to trial will be yours and yours alone. Your attorney will always honor the decision that you make about trial, and will fight for you in whatever you decide to do.

No one is found guilty or innocent at the end of a preliminary hearing. The judge determines only whether there is probable cause that a crime was committed and that the defendant was involved. This is a very low hurdle to clear; if the judge believes you could have committed the crime, you will be "held to answer" for trial.

At the end of the preliminary hearing, the judge typically makes a finding of probable cause as to some - or all - of the charges. Within 15 days, the district attorney must file an information containing the felony charges it seeks to prove at trial and any applicable sentence enhancements The information is limited to the charges that were proven at the preliminary hearing.

When you appear in court for arraignment on the information, the judge will ask you again to enter a plea and will set future court dates.

At the hearing, your public defender will meet with the district attorney and weave together the facts of the case, the testimony at the preliminary hearing and your life history to create the most favorable portrait of you possible. The offer that comes out of these negotiations may be better or worse than the one you received before the preliminary hearing.

Every criminal defendant has the right to a trial by jury. Because every person accused of a crime is presumed to be innocent, the burden is on the district attorney to convince 12 jurors that you are guilty "beyond a reasonable doubt."

Most felony trials last at least a week but some can take more than a month. All 12 jurors must agree in order to convict or acquit. If the jury cannot agree, a "mistrial" will be declared and the case may be tried again before a different jury, settled by way of plea bargain or even dismissed.

Stanislaus County public defenders are among the best trained criminal defense attorneys in the country. Your attorney will select an impartial jury, present an opening statement, cross examine the witnesses who testify against you, present witnesses or evidence on your behalf and give a powerful closing argument to the jury.