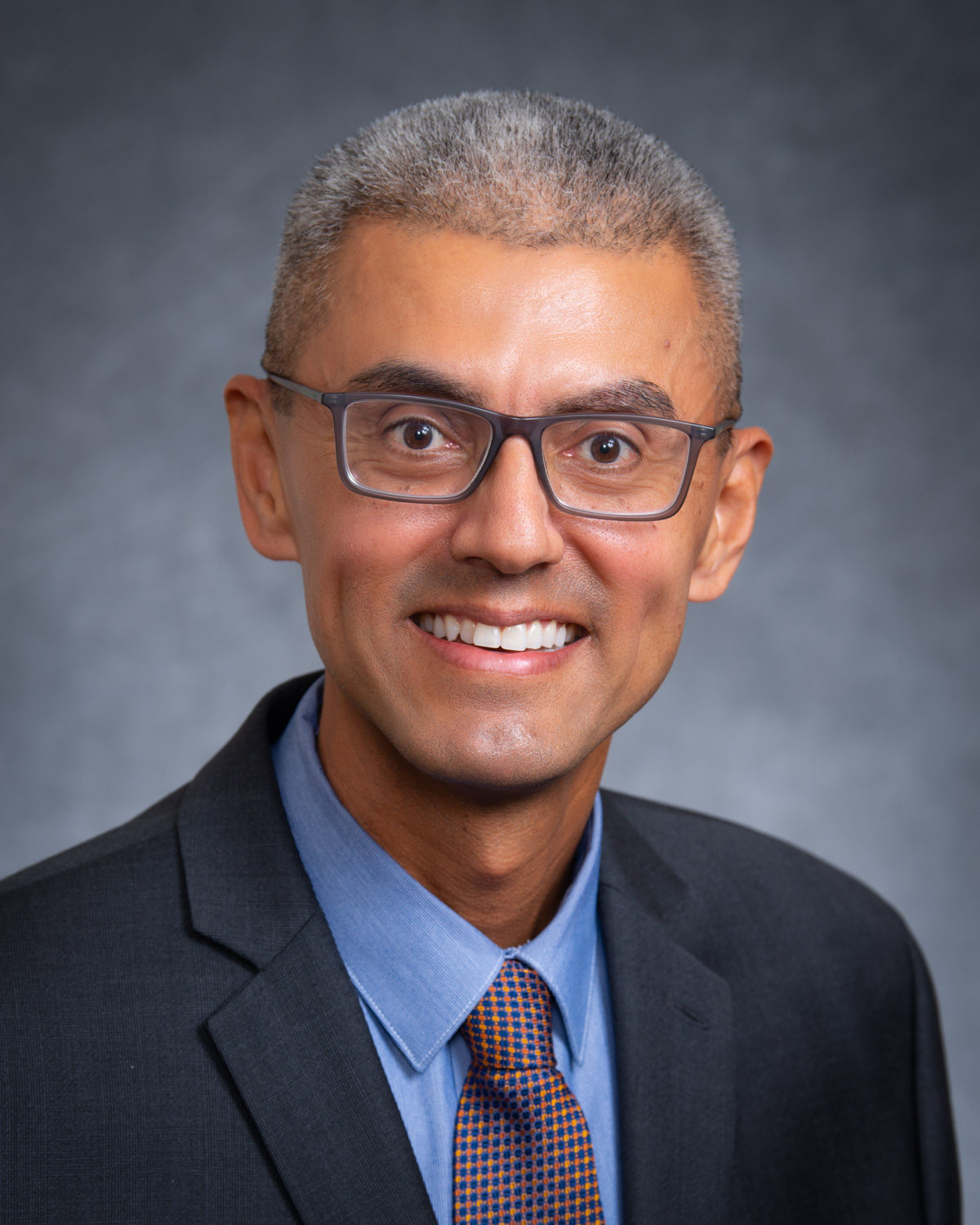 Raul is married to his college sweetheart, Amy, who is a teacher with Modesto City Schools, and they have two children, Nicholas and Isabella, who both graduated from Thomas Downey High School and are now degrees at Claremont McKenna College (pre-med) and Saint Mary’s College (education). The Mendez family enjoys an active lifestyle still playing tennis and now running, hiking and biking as well.